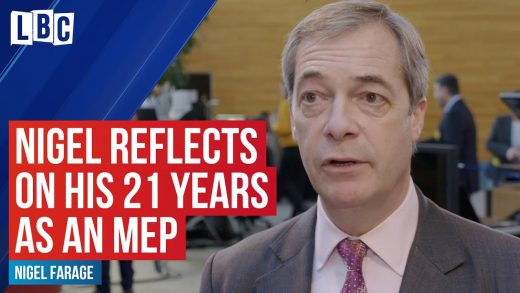 Nigel Farage spent 21 years as an MEP going through highs and lows, he spoke to LBC about his time as an MEP and why he wanted to leave the institution so badly. #NigelFarage #Brexit #LBC LBC is the home of live debate around news and current affairs. We let you join the conversation and […] 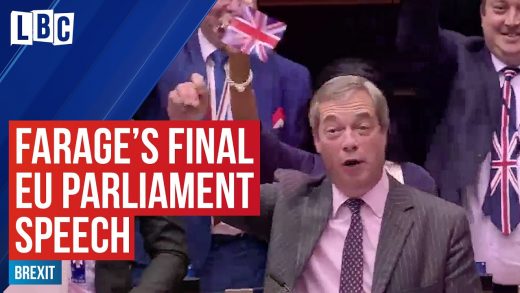 Nigel Farage’s final speech at the EU ended very dramatically when he was cut off for ‘disobeying the rules’ ahead of the Brexit withdrawal agreement vote. #NigelFarage #EU #LBC LBC is the home of live debate around news and current affairs. We let you join the conversation and hold politicians to account. Subscribe for more: […] 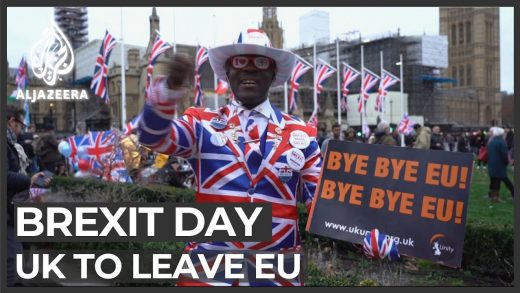 On Friday evening, as the clock strikes 23:00 GMT, the United Kingdom will leave the European Union. More than three and a half years since the EU referendum, during which the country has seen two general elections and much political wrangling, the wishes of 17.4 million Britons will be realised. But do not expect an […] 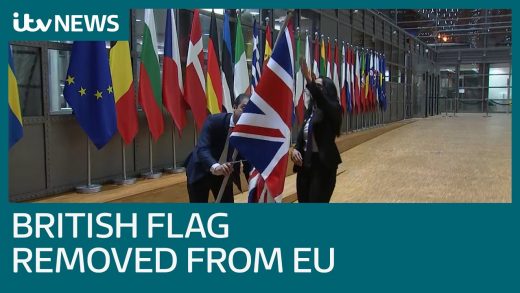 Watch the moment a British flag gets removed from the European Council building in Brussels. It comes as the United Kingdom is on the final countdown to leave Europe, more than three years after the nation voted for Brexit. From 10pm, a clock will be projected onto 10 Downing Street to count down to the […] 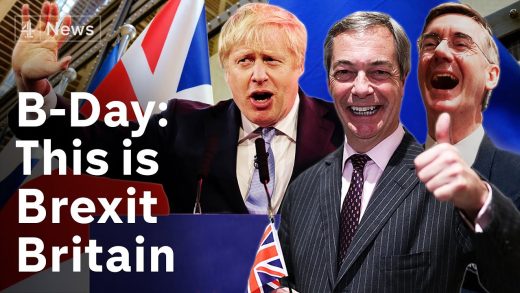 On the stroke of 11 tonight, Britain will leave the European Union – with Boris Johnson telling his Cabinet “a new chapter in the United Kingdom’s story” would begin. (Subscribe: https://bit.ly/C4_News_Subscribe) Brexit supporters have turned out in force to celebrate, calling it a ‘massive victory’ – while European leaders declared they would continue to be […] 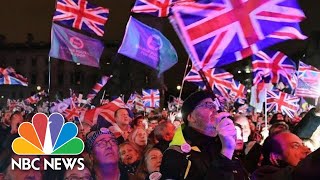 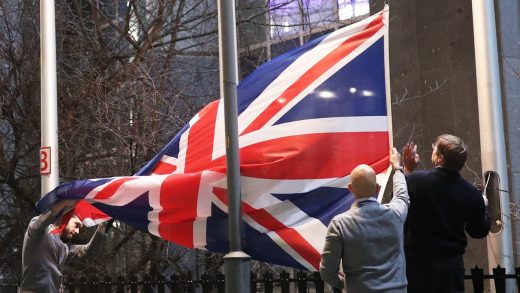 Union flag taken down outside EU Council building in Brussels

The Union flag taken down outside the EU Council building in Brussels, replaced by the EU flag – leaving some onlookers in tears. It comes as Boris Johnson hailed “the dawn of a new era” for Britain as he celebrates Brexit day with a tax cut for 31 million people. For more on Brexit Day, […] 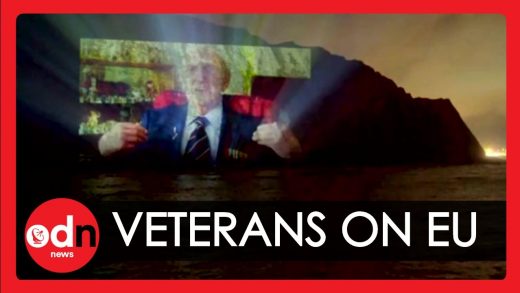 An anti-Brexit campaign group, Led By Donkeys, projected a pro-EU video onto the white cliffs of Dover, at the southern tip of the United Kingdom. The video features messages from two British World War II veterans, Stephen Goodall and Sidney ‘Sid’ Daw, addressing the people of the European Union. Both express anxiety over the UK’s […] 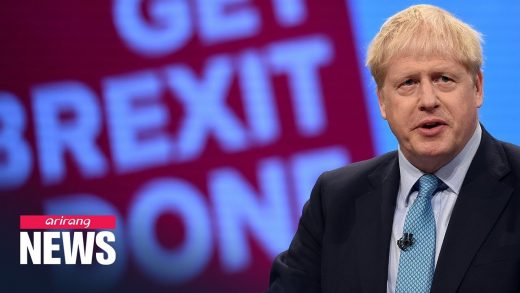 유럽의회, 영국 EU 탈퇴협정 비준… 英, 31일 예정대로 브렉시트 The UK will finally leave the EU on Friday putting an end to its 47-year-long membership. The European Union let go of Britain in their final vote on Wednesday. Yoon Jung-min has the details. EU member states have bid farewell to the UK in their final […] 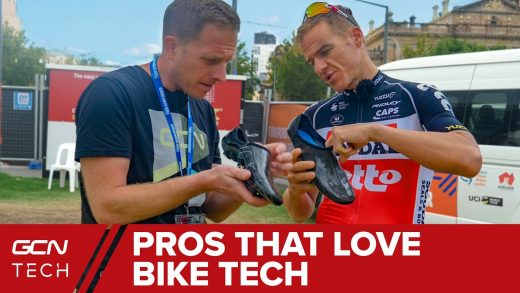 The pros in the peloton are always rolling on some of the hottest tech around, but there are some pro cyclists that take bike tech to the next level! We caught up with Chris Lawless and Adam Hansen at the Tour Down Under to discuss all things tech! Check out the GCN App: https://gcn.eu/app Subscribe: […] 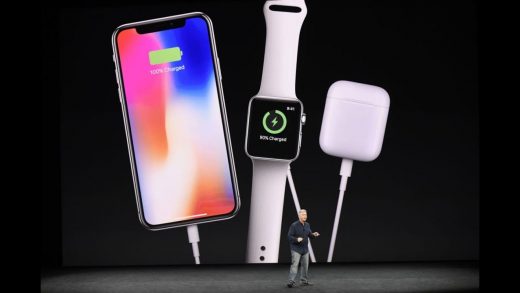 Jan.23 — Apple is pushing back against the European Union over an initiative that would standardize chargers for all types of devices. Bloomberg’s Mark Gurman reports on ‘Bloomberg Technology.’ 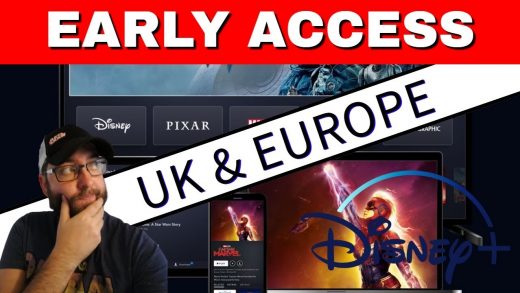